Aikido is a Japanese martial art created by master Morihei Ueshiba (1883-1969). Aikido differs from other martial arts as attacks are neutralised such that the attacker is left unharmed. Technically the art is composed of throws, disabling pins and joint locks. Aikido is ideally suited for young people and children owing to its non-competitive nature and emphasis on self development.
The popularity of Aikido can be witnessed by its continuing growth.

The Wroclaw Aikido Club (WSA) was established in 1997. The club is affiliated with the Birankai Poland, and a member of the Aikikai Foundation of Hombu Dojo in Tokyo. Birankai Poland is a part of Birankai. Birankai International was established by Chiba Sensei (8 dan Aikikai) in 1997. Chiba Sensei underwent seven years of intensive study with the founder of Aikido, O-Sensei and has been teaching Aikido since 1966 and currently resides in San Diego, California, USA. WSA is also part of Sen Nen Sugi Aikido Dojo, a family of dojos under Daniel Brunner Shinan (6 dan) 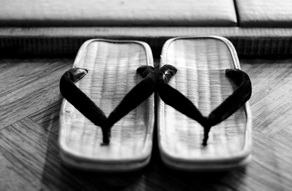 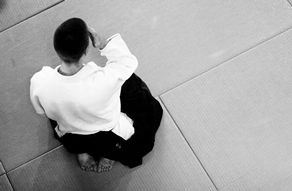 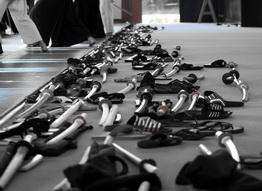